Toronto native Sheldon Barris has enjoyed success in not one, but two careers for more than three decades. In addition Sheldon Barris has carried on a multitude of other personal and business ventures. As owner and president of Jorlee Holdings Limited, the Toronto-based private mortgage lending corporation he founded in 1992, he and his team provide financing for a range of construction and development projects, throughout the Greater Toronto Area.

Jorlee’s footprints are everywhere as Jorlee is recognized amongst its peers as one of the top construction lenders in the Province of Ontario. Jorlee usually funds over fifty to one hundred projects at any given point in time. In addition, Jorlee has been an active developer in its own right, which developments include the Viewpoint Estates subdivision in Bradford, Ontario.

Sheldon Barris graduated from the University of Toronto, with a Bachelor of Science degree, and, thereafter, Osgoode Hall Law School, when he graduated in the top third of his class. Although he jokes today that he excelled in “pushing teachers’ buttons,” he was in fact always a consistent top ten percentile student. Sheldon then opened his first law practice immediately upon graduation.

Sheldon was quickly making a name for himself as a sole practitioner when in 1987, the prestigious law firm Spencer Romberg came calling. He was personally recruited by Sheldon Esbin, the firm’s iconic senior partner, to serve as a junior attorney specializing in real estate, finance and corporate commercial law. Considering Esbin something of a mentor, Sheldon worked side by side with Sheldon Esbin until 1992 when Spencer Romberg was dissolved. 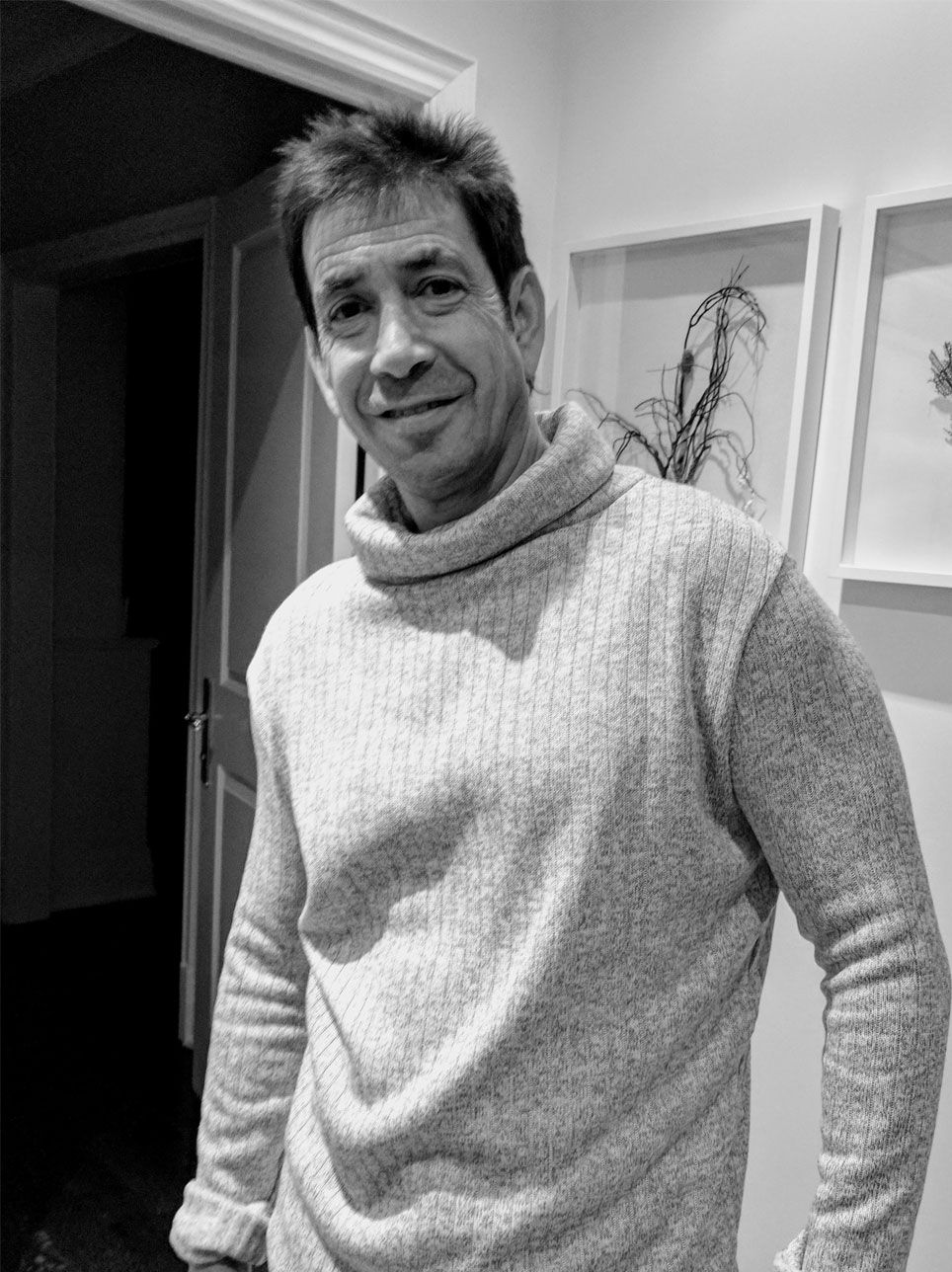 By that time, Sheldon had gained a substantial amount of knowledge in corporate, commercial and real estate law and private financing and had earned a reputation for excellence and integrity amongst both his peers and clients. He was widely regarded as fair, honest and always looking for a win for all sides. In 1992, with his Spencer Romberg days behind him, he established a new law firm, Sheldon Barris Barrister and Solicitor, and his finance lending company, Jorlee Holdings Limited while preserving a consistent close connection with Sheldon Esbin.

In 2006, with his finance business demanding more of his time, Sheldon made the decision to put his Law Society of Upper Canada license on hold so as to devote himself solely to Jorlee. Sheldon’s record with the Law Society has been an unblemished one as he continues to receive great praise from his clientele in the years since.

Sheldon has also dabbled in other film related businesses both as an executive producer and the writer of feature films.

Sheldon, who has always been supportive with he’s recognized needs, and says that his success has afforded him the opportunity to be philanthropic on a very large scale. For years he’s been active as a high-level financial supporter of a number of charitable, faith-based and other worthy organizations and initiatives.

His contribution to the Jewish National Fund enabled the organization to build the John Baird Park in the city of Sderot, Israel which commemorates soldiers who died while protecting the Gaza Strip. His support led to a private dinner meeting in Toronto with the Mayor of Sderot, and since then, Sheldon has pledged funding for the building of a new resilience center and children’s trauma centre.

Sheldon has also committed funds to build a kindergarten for a synagogue in Jerusalem in his grandmother’s honour as well as the providing of annual substantive contributions to the One Family Fund, which provides help to victims of terrorist attacks and their families. In addition, Sheldon is active in providing for and feeding the country’s hungry and poor through Ten Gav, an organization that helps needy families.

Back home in Toronto, Sheldon has provided major funding to build a new Chabad center at the intersection of Bathurst Street and Sheppard Avenue West in Toronto, and continues to be a major supporter of other Chabad synagogues in Thornhill, London, Bayview, and Falkirk. Through his longtime support of Jewish Family and Child services in Toronto, Sheldon helps underprivileged children in Toronto with annual contributions to The Pearl Project, a relatively new, grassroots initiative that was created to support and serve young people who graduate out of the Jewish foster care system.